So for whatever reason the Lake District is significantly under explored by me. This is largely because the Peak District up until to 2014 was within riding distance and it was a case of why bother, loads to explore on my (relatively speaking) doorstep.

Now living on the coast, yes I could ride a mountain bike to either of them (Edale about 50 miles and Ambleside about 60 miles), but I’d be in no fit state to do a decent ride and the bike home again. So bike wagon it is and driving north is a lot easier than east so the Lakes is now much more favourable, particularly as the Welsh have decided the English aren’t welcome at the moment.

There is a bit of irony that one of the most mountainous regions in the England doesn’t have more trail centres but what it lacks in man-made trails it more than makes up for in bridleways and spectacular scenery. Perhaps at its best at this time of year as the leaves on the trees turn into a riot of colour.

So Grizedale Forest it was, a good base for a half day big loop over to Coniston and around back up to Hawkshead. It rained, occasionally biblically all the way around, but it was worth it. Must go back more often. 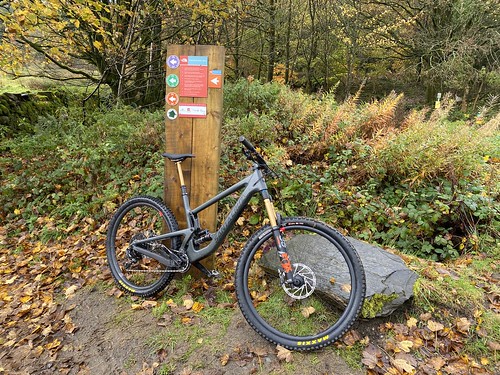 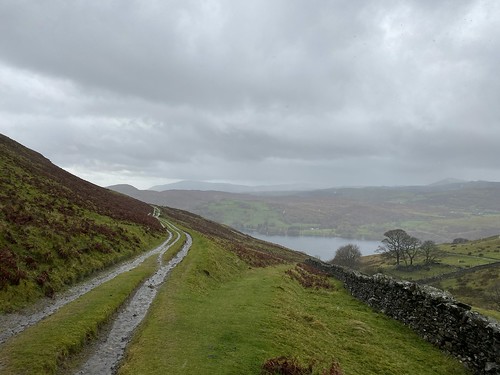 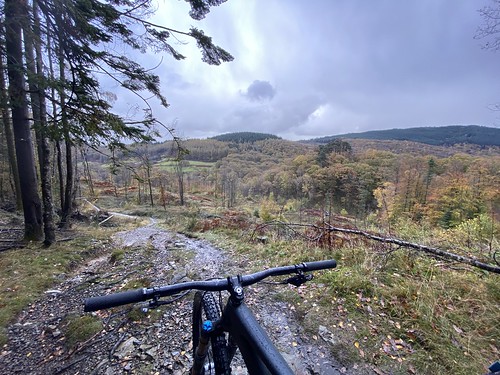 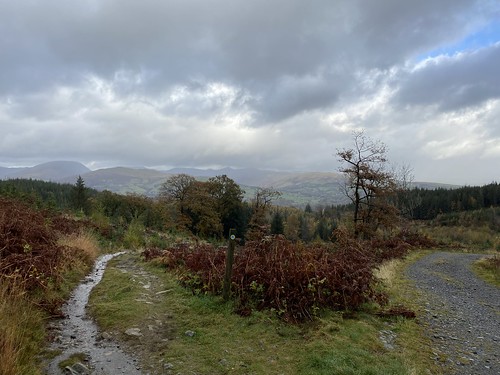