Time does a lot to your memory, back in 2006 I did a big ride out of Dunsop Bridge in the Forest of Bowland. With a new bike, I decided it was time to revisit it, but after the ride the gift of Strava reminded me I’d been back in 2010 and re-ridden some of it. 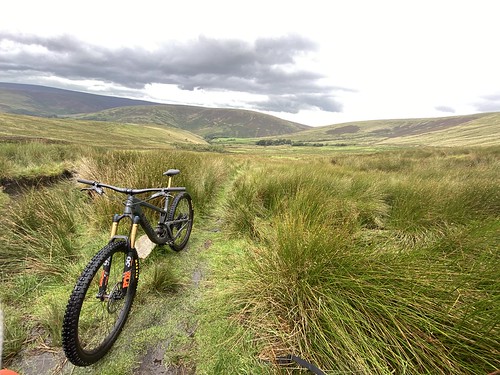 The epic steepness of Bowland wasn’t forgotten. The difficulty in following the trail was, that and the knee deep mud. There’s only one time I’ve done more pushing and pulling a bike and ended up quite so physically tired after a ride. 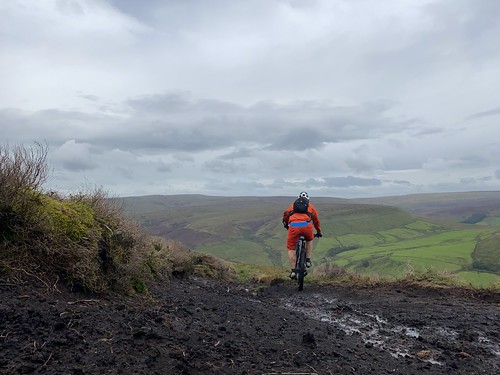 Views are still epic. Even if the wind on the tops was strong enough to blow you over, the rain was horizontal and it felt more March than August. 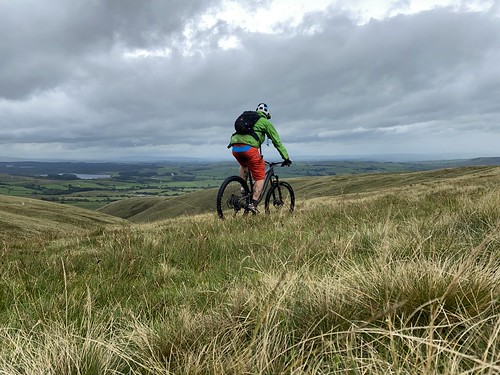 Still the sun came out for the last descent of the day. The endorphins kicked in and the sense of being utterly worn out by an epic day (6 hrs to cover under 45km) was temporarily dispelled by hammering down a lush green toboggan run… 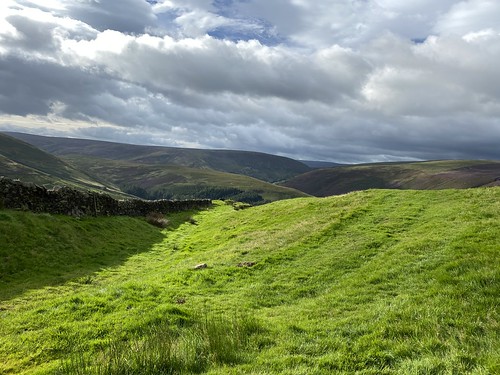