An infamous descent that people talk about and that has been illusive to date. Time to fix it, so local riding stretches a bit further to head back over towards Chorley and some of the trails from a few weeks ago, but this time in reverse… 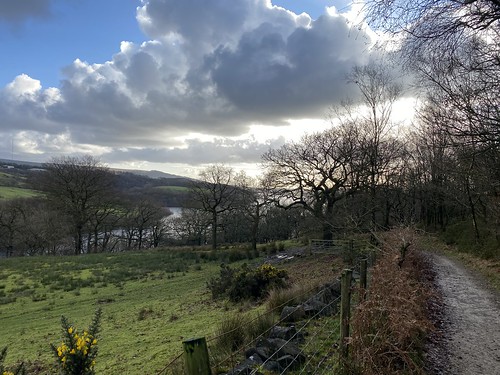 The weather was pretty reasonable for the time of the year although after 3.30pm as the temp dropped down my fingers were freezing! 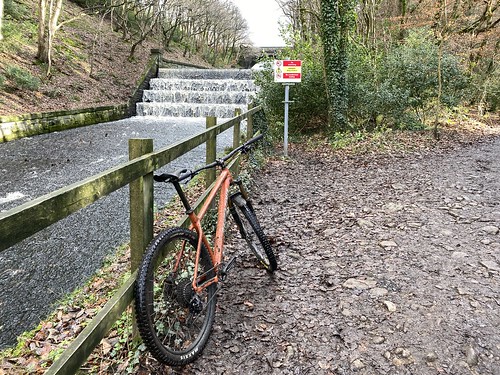 Back up and through Rivington, but this time right up to the masts on Winter Hill. Little known fact that at 778m above sea level, Winter Hill has the highest television transmitting antenna in the United Kingdom. 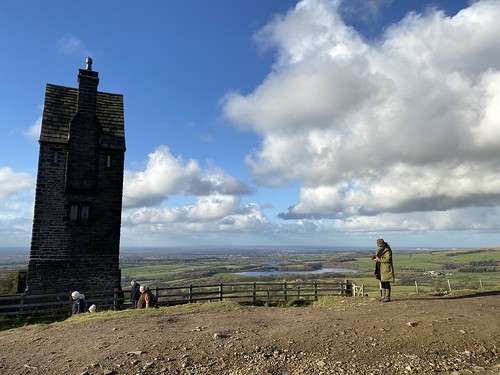 It was a bit of a schlep getting up to the top due to a horrible headwind, but it was good to get over the crest and make it to the top of the San Marino descent. The plaque on the stone post commemorates those who died in the Winter Hill Air Crash in February 1958. 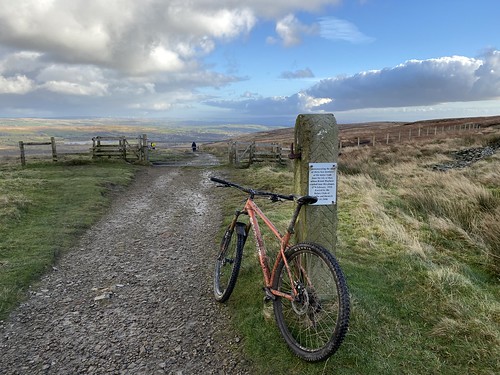 The descent gets its name from the restaurant at the bottom of the hill. Probably a fast descent in summer. Less so today! 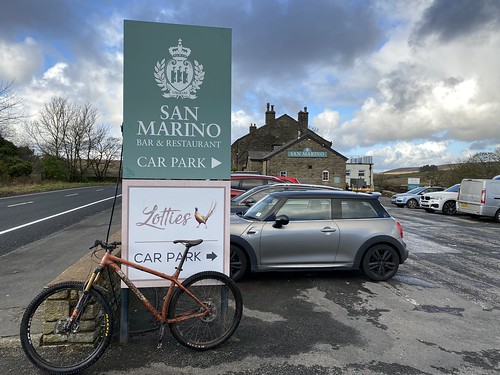 From there, it was back up and across the moors to above Darwen and some peaty Singletrack runs over to the iconic tower. 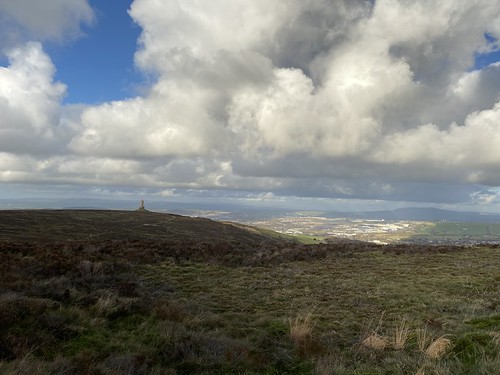 It was announced in October 2020 that the Jubilee Tower above Darwen was going to benefit from a government grant is part of the Darwen Town Deal and will see £250,000 go towards the tower’s refurbishment. In addition to the community fund-raising for the Grade II-listed structure led by the Rotary club it should be repaired and still standing in another 100 years… 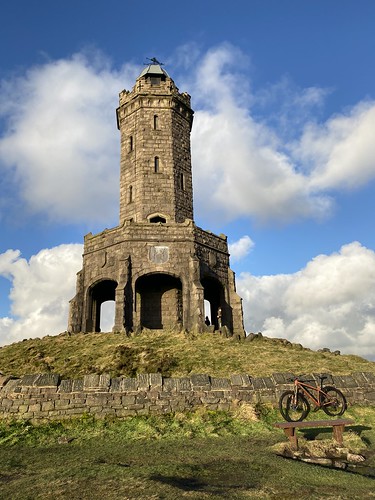 A decent run back to the start of the loop from the Tower, but in fading light and dropping temperatures (and a puncture that required some faffing to get the tyre to seal) it was a fast finish to the ride. Absolutely tipped it down on the drive home, so the timing was spot on!