It’s nearly the end of April, but there’s still snow on the tops in the Lake District. It’s warming up but still chilly in the North of England. I’d like to be up there riding, but there’s too much hacking around the country on four wheels rather than two at the moment. 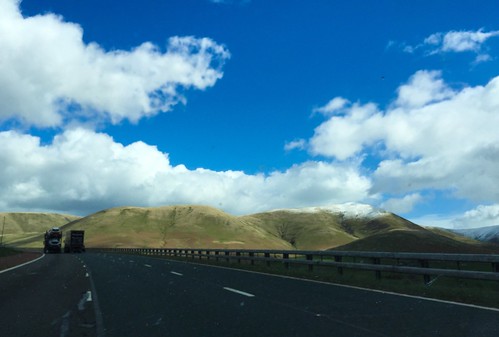